Dr. Guy Berard developed Berard Auditory Integration Training.  While alive, Dr. Berard practiced Otolaryngologist, which means he is an Ear, Nose, and Throat physician.  He worked and lived in Annecy, France.  However, he is now with the angels. Regrettably, I never had the privilege of meeting him. Regardless, I attempt to follow the spirt of his example. Keep learning and help others.

Dr. Berard discovered that Auditory Integration Training rehabilitated disorders of the auditory system, such as hearing distortion (hyper-acute or asymmetrical hearing). Unfortunately, Dr. Berard began to lose his hearing at a young age. Thus, he started looking for answers. One day, he read about the brain’s ability to change. After much research and pondering, Dr. Berard decided to try sound therapy to strengthen his auditory neural pathways.  Consequently, his success prompted him to help his daughter who had dyslexia. Later, he helped countless individuals diagnosed with autism, sound sensitivities, and depression.  As a result, he spent his lifetime developing Berard Auditory Integration Training programs. In conclusion, Dr. Berard provided the world with an unmeasurable gift. 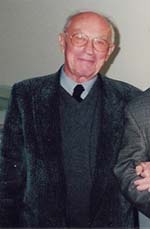 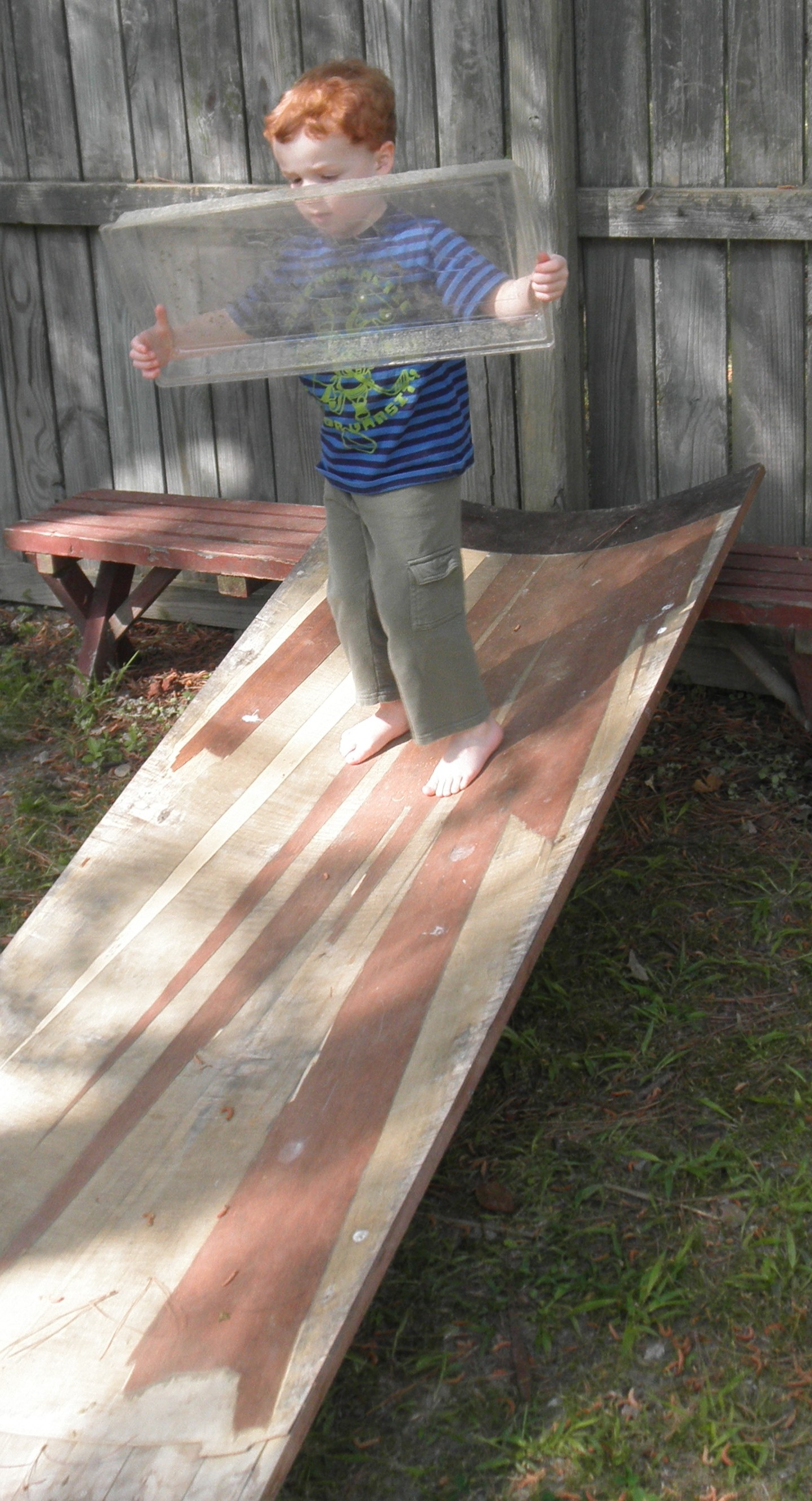 Before, after, and while listening to your auditory integration training program, Cheri provides a document of recommended activities. For example, activities like running, swinging, turning around-and-around in an office chair, or even jumping jacks increase your brain activity. When possible, Cheri encourages cardiovascular exercise out in the sun. Exercise saturates your brain with oxygen.

Dr. Berard designed Berard Auditory Integration Training to stimulate the brain. He was excited to learn how quickly the brain could change and started to learn about brain plasticity research results. Thus, he believed that the brain could change how sounds were processed in the brain. Additionally, he believed sound therapy could strengthen auditory neural pathways maintaining one’s ability to hear. To clarify, Dr. Berard knew he was not curing hearing loss. He simply hoped he could push enough sound energy along auditory neural pathways to keep pathways strong.

Likewise, auditory integration training pushes sound energy along auditory neural pathways to stimulate the brain. As long as there is ear health and no hearing loss, Auditory Integration Training strengthens neural pathways. Using hearing test results, Cheri’s goal is to balance your hearing system. Thus, sound becomes more crisp and clear. Then, she strengthens your speech ear by giving you a program with 25% more volume in your right ear.  The fun activity on the video, Who Knew Hearing Your Own Voice Affects Speech Frequency., helps you learn how sound energy from your voice travels to your ears.

Have you ever thought about the fact that hearing loss is rarely equal in both ears; thus, sounds fail to synch-up on their way to the brain. Norman Doidge shared that more brain activity must occur when sensory input fails to synch-up. I believe this explains why a child with auditory processing difficulties can listen better while keeping their hands busy or moving. It makes sense that movement provides the brain what it needs for development when the hearing, and often the visual system, is under-stimulating the brain.

Individuals seek sensory experiences to either calm themselves or to wake up their brains. Examples of sensory-seeking behavior are touching, hugging, being noisy, repeatedly jumping, prolong swinging, hanging upside down, or even making noises with their mouth. Norman Doidge shares that a “noisy brain” helps a person make sense out of the chaos received from neural pathways signaling out-of-synch. Basically, the brain needs more time to process, to think, about incoming information. Then, they can chose a response, act. The neural pathways are much longer than neural pathways in an efficient brain with no dysfunctions.

Most importantly, hearing evaluation test results and an Ear, Nose, and Throat wellness exam determines if a person is able to benefit from AIT and maintain progress.

In a majority of Dr. Berard’s cases, auditory integration training improved sound tolerance. Also, learning improved in addition to emotional health.  A summary of Dr. Berard’s various case histories are shared in his book, Hearing Equals Behavior.  Equally important, are the copies of past client’s hearing tests before and after Auditory Integration Training.

Earlier research by Edelson and Rimland. 1990’s – 3 Double-Blind Studies with children diagnosed with autism and sound sensitivities had similar findings.

Cheri Moore has been helping children and adults improve the brain’s ability to respond to intervention while minimizing negative behavioral responses.