The Tragic Events of September 11, Changed Our Life 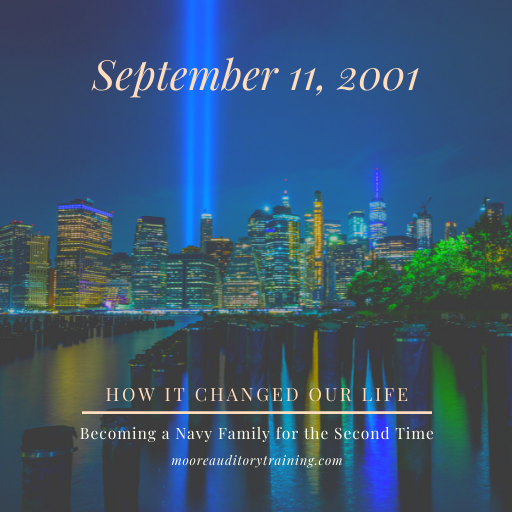 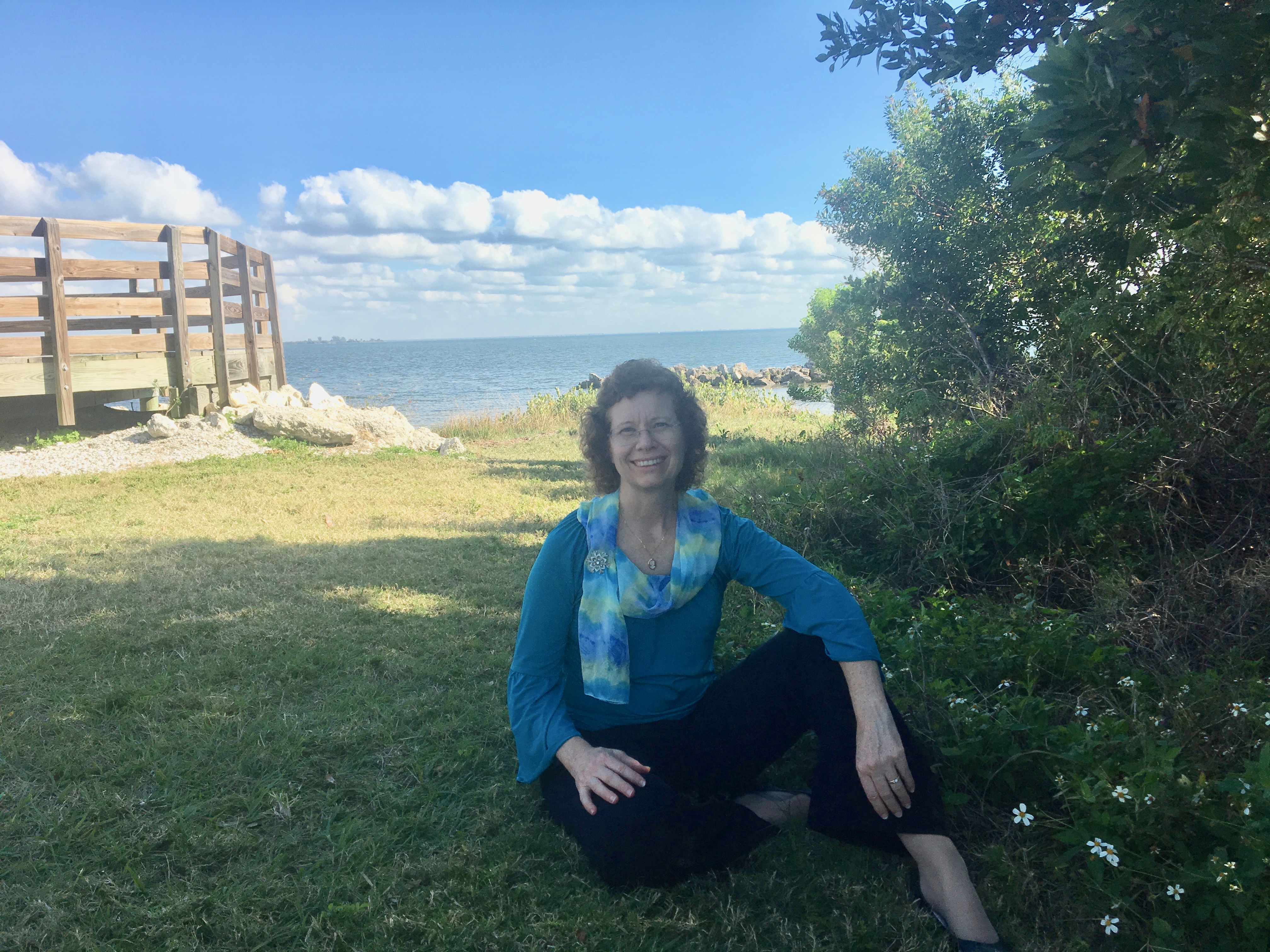 The tragic events of September 11, changed our family’s life. I was reminded of how much Just a few weeks ago, when we visited the Flight 93 National Memorial in Pennsylvania. The emotions I experienced caught me by surprise. I was moved to tears when I saw the words, “A common field one day. A field of honor the next day.” Life is so precious. September 11, took far too many lives too soon.

As I read the names of each person on the Wall of Names and saw their pictures, I thought of them as more than heroes. They were daughters and sons; fathers and brothers; and mothers and sisters of this great nation. When I looked at the rock marking the place where the plane met the earth, I thought of the timeless impact each passenger on Flight 93 had on our country. Working together, UNITED, they protected unknown scores of people forever impacting our country. They chose to risk their lives to save others. They are heroes.

I will never forget my husband, Mike, calling me from work telling me to turn on the television. I was home eating breakfast with our children ages 4, 6, and 7. The scenes became too horrible for our young children to watch. As I watched and listened, I prayed for all the families this day would impact forever. Little did I know how much September 11, would also affect our family.

Back in the Navy?

Throughout my life, I have experienced the awe of seeing God taking care of our needs. Most of the time, even before we knew there was a need. At the end of the school year the summer before September 11, my kitchen walls were full of alphabet artwork and more. After removing everything, I decided to paint. The walls were a mess! One day while painting and singing praises, I suddenly heard the voice of God in my head. He said, “Get the whole house ready to sell.” What? When a thought comes out of nowhere and you are singing praises, you know it is the voice of God.

Later, I shared what happened with Mike. I was blown away when he shared that his company wanted him to manage a warehouse up North. He also shared that he was thinking about going back in the Navy. In fact, he had already spoken with his boss and a recruiter. He only had six months to decide before that door would close. Of course, his boss wanted an answer much sooner. He had my support either way. Thus, we spent the summer fixing up the house trusting that God knew what was next.

The attacks against our nation on September 11, 2001, prompted Mike to seriously pursue serving once again in the United States Navy. He began to share his inner struggles with me. Would he be approved to return to active duty? A few weeks later, his father died. Now, he worried how leaving would affect his mother and brother. How would our three children respond? Were the children old enough to understand that his long absences from home were to protect our nation, their future?

Surprisingly, our children understood. Each day, we all prayed together. Mike prayed for an accepting spirit whatever the outcome. Just two weeks later towards the end of October, Mike received the long-awaited answer. They wanted him back in the Navy! As we reflected on what was ahead, we remembered our past. The events of September 11, were about to change our lives forever in a new way.

Dreams, Tenacity, the Navy and Marriage

From the time Mike was a toddler, he loved history. He enjoyed playing with toy soldiers setting up battles he learned from history. He dreamed of serving his country. His belief in himself, despite a stutter, along with encouragement from his family helped him reach for the stars. He joined ROTC in high school, participated in sports and the Boy Scouts. Also, he earned the highest award in Boy Scouts, his Eagle. He loved his country.

Mike’s hard work, support from his family, and passion to serve his country helped him achieve his goal of going to college on an ROTC scholarship. The evening before graduating from college, Mike was commissioned into the United States Navy. The next morning, we both graduated from college. Later that evening, our relatives and friends witnessed our marriage. Upon leaving the ceremony, I was welcomed into the United States Navy. It was a wonderful, crazy day.

Later, I wondered why I was welcomed into the family of the United States Navy. Mike shared that the Navy would shape our lives, our future. A year later, I understood the significance of that statement. The Navy would decide where we lived and for how long. Moving occurred even when the spouse was already gone. Could I pursue my career as a special education teacher? Once we started a family, how would I endure months of single parenting? Over time, I learned the value of seeking out support from other Navy spouses and friends. During deployments, we met each other’s needs. A few of these friends are now adopted into our family. I could not have managed without their help.

How Deployments Affected Our Baby

During the first year of our daughter’s life, her daddy was gone for four months. I will never forget what happened when Mike returned from deployment. Shockingly, our then ten-month-old baby expressed anger. I had no idea a baby could be so impacted by her daddy’s absence. Thankfully once he cried real tears, she embraced him.

Later through Fleet and Family Support Programs, we learned how to prepare and help our children during their father’s deployments. By this time we had two children, a daughter and a son. I thought we were doing a great job. We ate supper on the ship with Daddy. They learned where he slept and met his co-workers. Whenever Mike deployed for six months, I took our children to the beach. This way they could see Daddy’s ship sail away and know he would be gone a long time. Then, we visited family staying a month or so.

One summer day, I learned how much Mike’s deployment affected our daughter. While family was visiting, we all talked about going to the beach. Suddenly, our now three-year-old daughter started crying and saying, “No beach! Daddy, stay home!” That incident among other factors contributed to my husband’s decision to get out of the Navy.

Impact of September 11, on Our Family

I am so proud of how our children supported their daddy’s decision. Despite selling some of their favorite large toys, I heard not one word of complaint. They bravely said good-bye to their friends, teachers, cub scout leaders, music teachers, neighbors, and loved ones. We moved into a rental on the Chesapeake Bay. With delight, we enjoyed fall festivities and corn mazes taking lots of pictures. We celebrated an early Christmas with other families on the ship. They saw their daddy’s bed, desk, and where he would eat. A week later, they bravely hugged their daddy goodbye. With tears in my eyes, I watched Mike and many others board the ship. After watching the ship leave its pier, I still remember driving to the beach trying not to bawl. It was a bittersweet day to watch the ship leave the Chesapeake Bay. We felt proud and so sad.

I expected Mike to be gone six months. However, he only came home a few times for a few days during the first eighteen months. That was a shock. I was thankful he was in the Navy and stayed relatively safe. My heart ached for the men, women, and their families who were in the Army. They too left for longer than normal periods of time. Their assignments were very dangerous. Before September 11, deployments were shorter and less frequent.

Months later we moved out of a rental into our new home. The children were happy to receive the toys that grandparents had held onto for them. We met our neighbors. One family had just moved down from New York. They were there on 9-11. Many came to Hampton Roads to heal.

It took time for us all to grasp the drastic changes in our lives. We prayed God would safely bring Mike home. He did. We stayed connected through emails. What a blessing. Now, we could write every day sharing joys. Over time, we all adjusted to Mike being back in the Navy.

Six years after 9-11, that tragic day was still affecting our first responders, military families, and our family. First responders were dying young due to exposure to toxins. Military families endured lengthy separations. Our family coped once again with 18 months of separation. Deployments are like being suddenly thrust into the role of single parenting. No matter how much you try to prepare, there is no way to prepare emotionally. During a war, the one left behind watches their spouse leave hoping to see them again, but trying to prepare for the unthinkable.

Thankfully, weekly Skype sessions helped Mike stay connected with our children. He encouraged Stanton to work on his Boy Scout badges. He listened as Juliana shared her experiences with horses at a nearby ranch. Rachel played him a song on her violin. No matter how much you work at staying connected, nothing replaces an outing talking and laughing with your father. Sadly, so many fathers and mothers were loss on 9-11.

Today, I more strongly feel the loss of fellow Americans that occurred on 9-11 and after. We live in an age of countless tragedies. Throughout the world, we have endured so many natural disasters, COVID, and incomprehensible acts of terror. How do you respond?

How can we honor each life lost, today and every day?

Think of a simple act of kindness, expecting nothing in return.

Smile so others can Catch a Smile.

We are all unique with a mixture of gifts, abilities and life experiences. Thank goodness!

Get your FREE Activity Booklet

Learn how and what to observe! 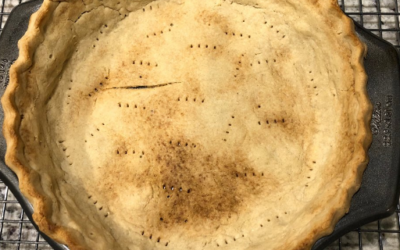 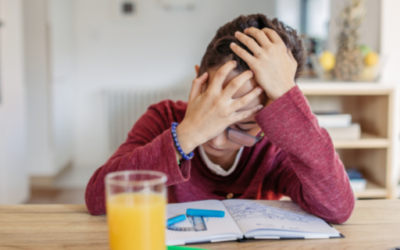 Living in the World of Visual Processing Difficulties 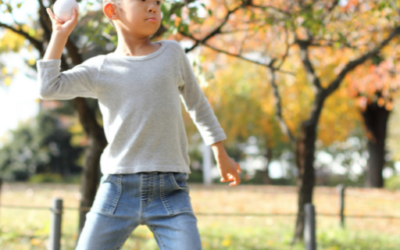 6 Visual-Motor Preschool Activities With a Twist

6 visual-motor preschool activities with a twist provide opportunities for family fun during the holidays and deep...

Get your FREE activity booklet!

The Auditory-Visual Observation Activities help you learn
about your client’s or loved one’s visual processing difficulties. The
activities also provide you with the opportunity to connect with them
and acknowledge their hard work and tenacity, share what a
bummer it is that you were unaware, and talk about the ways you
can help them. 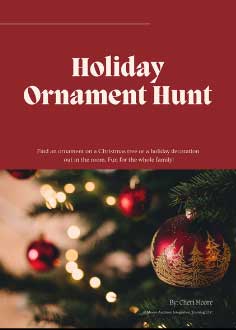 Get simple activity ideas and tips for learning through play in early childhood delivered straight to your inbox.